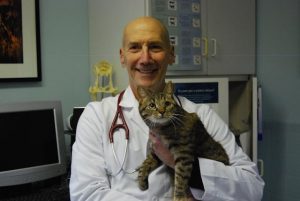 Originally from Queens, New York, Dr. Alan Hans founded Woodstock Animal Hospital in 1981. Dr. Hans did his undergraduate studies at SUNY Buffalo and Columbia University which led to veterinary studies at The University of Liege in Brussels, followed by internships at The Animal Medical Center in NYC and Cornell University in Ithaca, New York. When Dr. Hans leaves the practice at night, he goes home to his three labs, Ben, Annie, Charlie, and his cat Ella.

Dr. Adams grew up on Long Island and earned her Bachelors Degree from Cornell University.  After graduating from law school at The American University in Washington, DC, she practiced law for four years at a small firm in Manhattan.  The pull of becoming a vet and travelling abroad led Dr. Adams to veterinary school at Murdoch University in Australia.  After graduating veterinary school in 2009, Dr. Adams returned to the United States where she practices Small Animal medicine.  On weekends, she spends time with her husband, daughter, dog, cat, and fish! 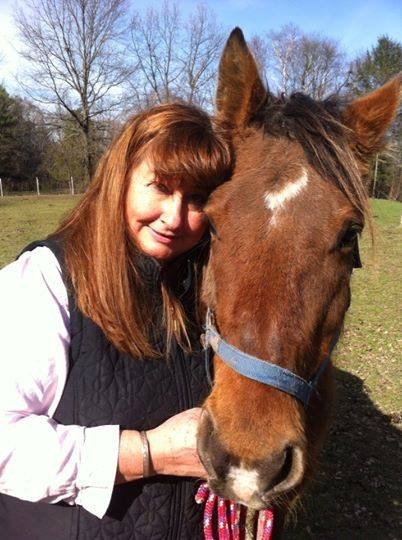 Kim is a Woodstock native that has worked at the Woodstock Animal Hospital since December of 1988, and is the practice manager. She is a graduate of Onteora High School and Ulster County Community College. Kim and her husband Tom have two adult children, Kate and Cody. Kim also has 2 Great Danes, Roxy and Jack, a mastiff mix, Cooper, 1 very large percheron horse, Goose (he came named), a goat named Libby, a flock of chickens and guinea hens. 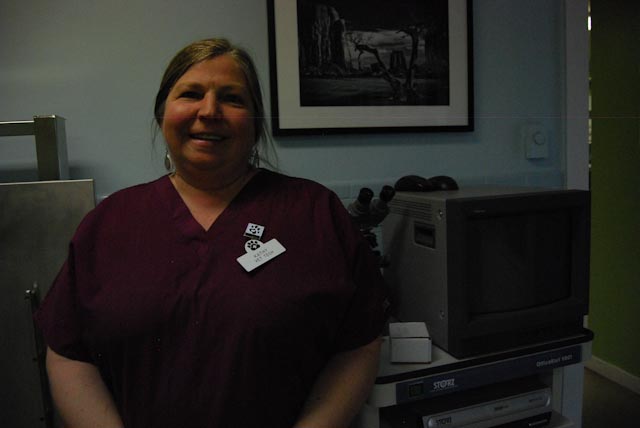 Kathy is a native to Columbia County, New York. She has an associates degree from Columbia Greene CC and also has taken Vet Tech classes from St Petersburg Junior College online in Florida. She has worked in veterinary hospitals since 1985. Kathy has been with our practice since August 2011. She resides in Phoenicia with her son and 2 cats

Breana graduated from SUNY Ulster’s veterinary technician program and became a licensed vet tech in January 2012. Breana was raised on a farm and current owns horses, cows, goats, chickens, ducks, and rabbits, in addition to her dogs and cats. In her spare time, she love riding horses, hiking, hunting, fishing, kayaking, and many other outdoor activities. 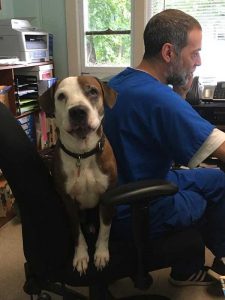 Emile lives in the Catskills with his dogs, Jeter and Munson, and cats, Laverne and Shirley. In his free time, he enjoys skiing and watching sports. He provides a friendly experience to clients and pets alike! 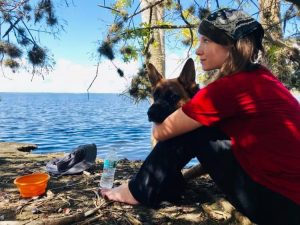 Casey grew up in Albany.  Since she was 21, she has been bouncing around the country, from Vermont to Colorado to Florida…and finally back to the Big Apple to settle down at her hobby farm.  She has an abundance of critters, three dogs, three cats, several goats, pigs, and poultry.  The light of her life is her cat, Serendipity.  Her passion and love for animals is evident by her nine years working as a pet professional.

Accessibility by WAH
Call Us Text Us